Chamber Announces Louis Ziegler as Citizen of the Year

Eastern CT – The Chamber of Commerce of Eastern CT is pleased to announce that Louis Ziegler, Executive Director of Housing for the Mohegan Tribal Housing Authority, is eastern CT’s Citizen of the Year. He will be honored at a dinner celebration on Wednesday, May 23, 2018, 6:00 to 9:00 p.m. at Mystic Marriott Hotel & Spa in Groton. Tickets are available for $85 per person from ChamberECT.com.

The Citizen of the Year award is presented annually to an individual who has made outstanding strides on behalf the civic and business community. Recipients are nominated for good work accomplished over the course of a year, in recent years, or over a lifetime.

Louis Ziegler’s nomination reflects a lifetime of good work. Among his many board and leadership positions, he is the Board Chair of the Chamber of Commerce of Eastern CT Foundation, which provides local child-focused non-profits with crucial resources that improve the region’s overall quality of life. The Foundation raises funds throughout the year through large-scale events including an annual Holiday Gala and an annual Bowl-a-Thon. Event proceeds, averaging over $100,000 per annum, are distributed by the Foundation every spring to a growing number of recipients. 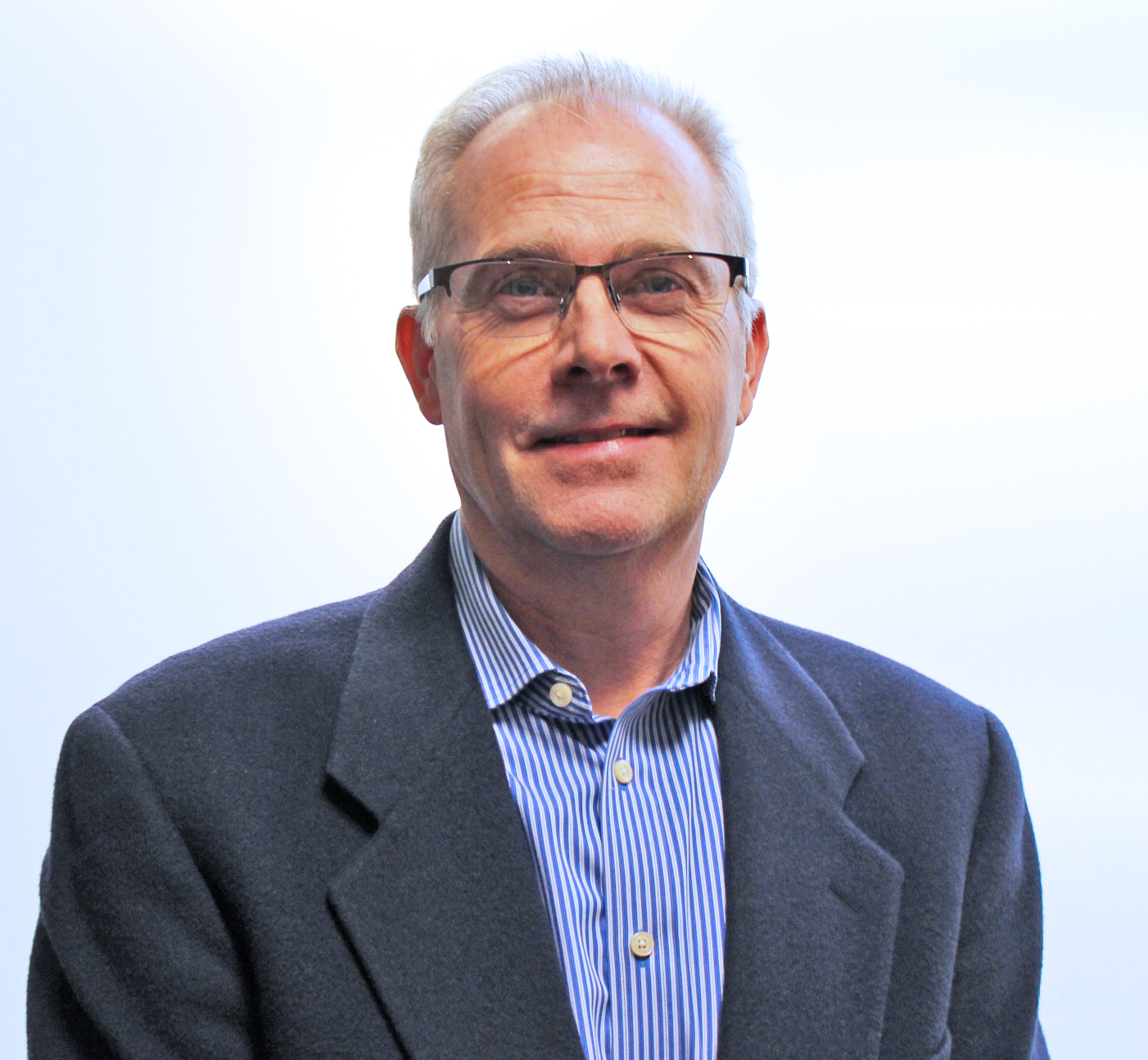 Additionally, Ziegler has worked for the Mohegan Tribal Housing Authority since 1996. In his role, he established the Authority’s policies, procedures, and numerous housing-related programs that promote safe and affordable living accommodations for its membership. Furthermore, he was instrumental in establishing lending programs that provided first-time homebuyers with new opportunities to secure home ownership.

Ziegler was responsible for overseeing the construction of the Mohegan Tribe’s 66,000 square-foot Elderly Housing Complex in 2002, and expanded the program to include assisted living services in 2006. In addition to managing this complex, he manages a 70-unit complex owned by the Tribe, as well as all other tribal-owned housing.

“Lou Ziegler is a talented, generous individual,” said Tony Sheridan, President & CEO of the Chamber of Commerce of Eastern CT. “Many in our region are fortunate to have been impacted by the work he has done raising funds and securing housing for those in need. His compassionate nature and strong work ethic reflect the best qualities of a Citizen of the Year candidate: someone who takes firm, commendable action that improves the lives of others. The Chamber is very pleased to recognize Lou for his good work.”

“I am truly humbled to be chosen as this year’s Citizen of the Year,” said Ziegler. “Looking at the list of past recipients, and all they have accomplished for eastern CT, it is an honor to be part of this group. I would not be where I am today without the constant support of other volunteers, staff, and of course, my family.”

Past Citizens of the Year include Mary Lenzini of the Visiting Nurse Association of Southeastern CT, Neil Ryan and Scott Gladstone of Wireless Zone, Mitchell Etess of the Mohegan Tribal Gaming Authority, Maria Miranda of Miranda Creative, Alice Fitzpatrick of the Community Foundation of Eastern CT, and Dr. Grace S. Jones of Three Rivers Community College.

The Chamber is pleased to recognize Ziegler on May 23, 6:00 to 9:00 p.m. at Mystic Marriott Hotel & Spa in Groton. Tickets are available for $85 per person, requested in advance, from ChamberECT.com.  For the most up-to-date information, visit ChamberECT.com, call (860) 701-9113, or follow the Chamber of Commerce of Eastern CT on social media, including Facebook, Twitter, Instagram, YouTube, LinkedIn, and Pinterest (@ChamberECT). Inquire with the Chamber about available marketing and sponsorship opportunities.

About the Chamber of Commerce of Eastern Connecticut:
The Chamber of Commerce of Eastern Connecticut is a collaborative of business and community leaders dedicated to securing and enhancing the economic vitality of eastern Connecticut. The Chamber works to create value for its members and the region by providing forums for business networking, leadership and discussions of issues that affect the region; providing opportunities for members to showcase their products, services and accomplishments; helping small businesses succeed through educational programs; and working to reduce the costs of doing business in Connecticut.  For more information, visit www.ChamberECT.com.