March 08, 2021
Events
Join experts from all over the country as they expand our horizons about selected works from The Hartford Steam Boiler Collection. This virtual series takes advantage of the new and exciting scholarship offered in the current exhibition Expanding Horizons and features ten lectures on topics ranging from the American watercolor movement and folk art to African American studies and ecocriticism.
Register for individual presentations or the series. Program begins March 17. 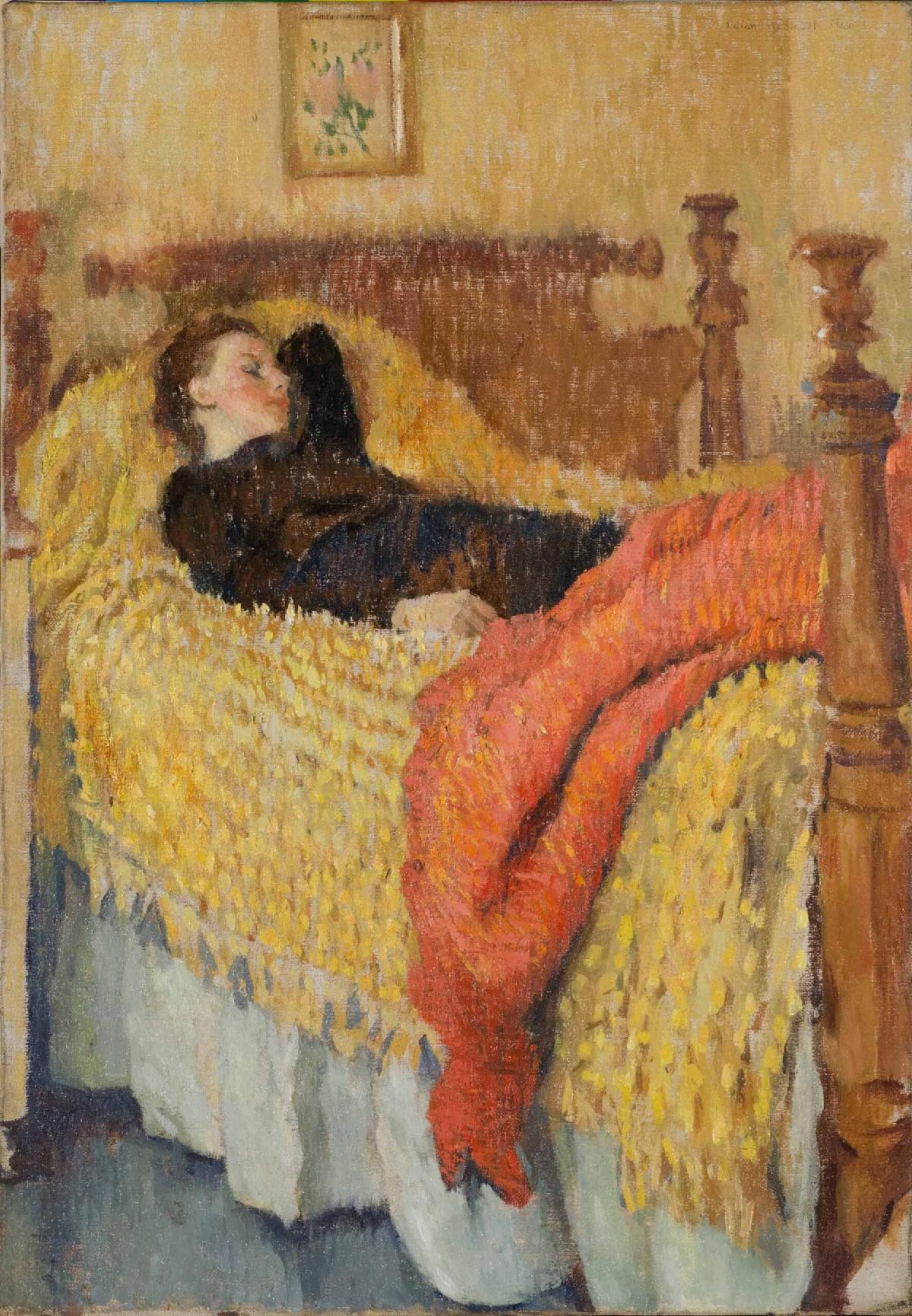 A Mother Daughter Conversation
Erica Hirshler, Croll Senior Curator of American Paintings, Museum of Fine Arts, Boston
Unlike many women of her day, painter Lilian Hale continued her successful career after her marriage and the birth of her daughter Nancy. Lilian used Nancy as a model from the very start, depicting her from infancy to adulthood. 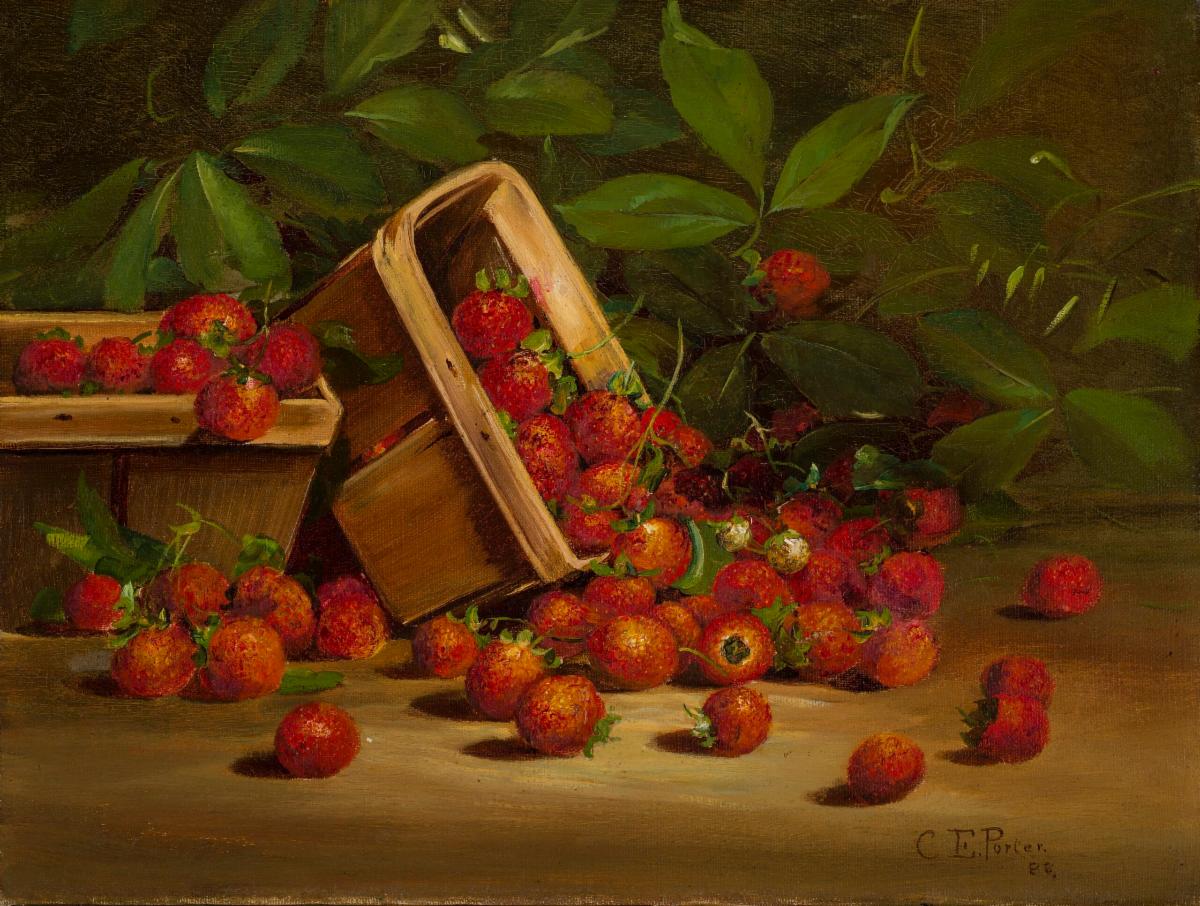 The Raw, The Cooked, and The Manufactured
Kirsten Pai Buick, Professor of Art History, University of New Mexico, Albuquerque, NM 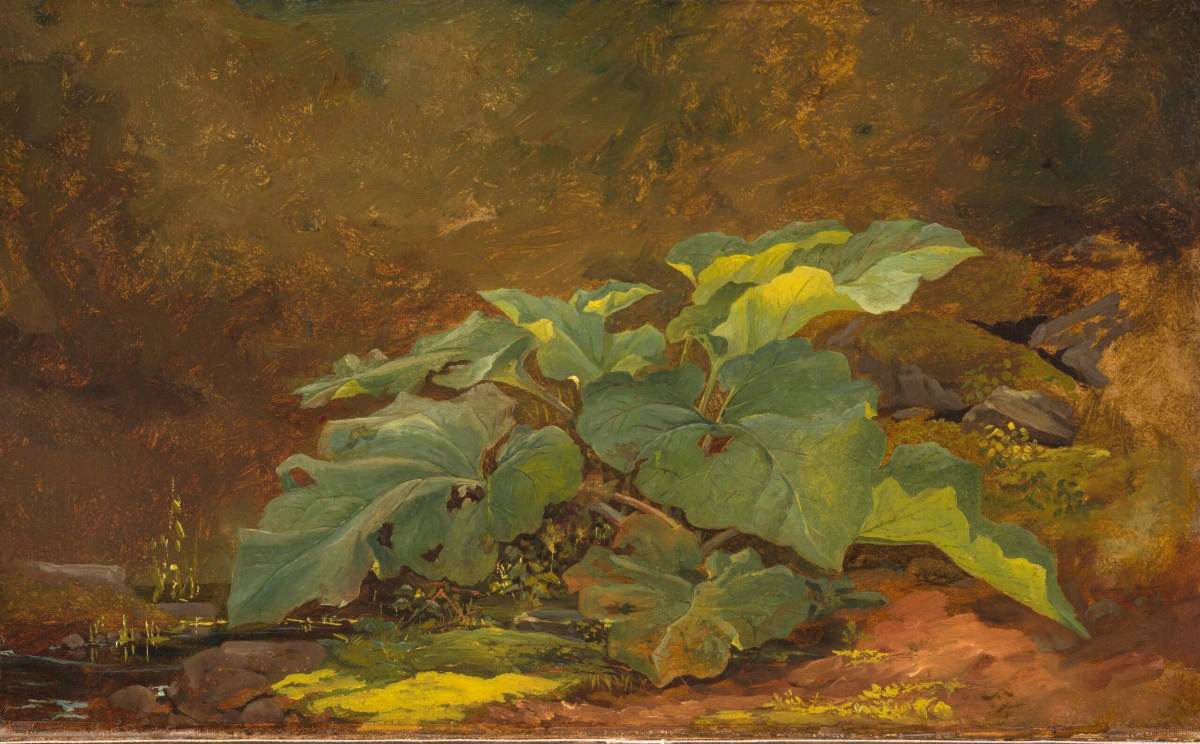 Richmond-Moll explores the complexity of plant life, as both organic form and cultural symbol, in the work of 19th-century American painter John Frederick Kensett. In Study of a Burdock Plant, one discovers a multilayered view into the conventions of 19th-century landscape painting, contemporary ideas about horticulture and herbal medicine, and the emblematic power of plants in constructing American identity. 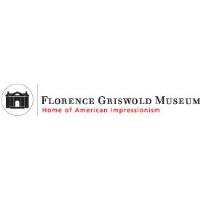