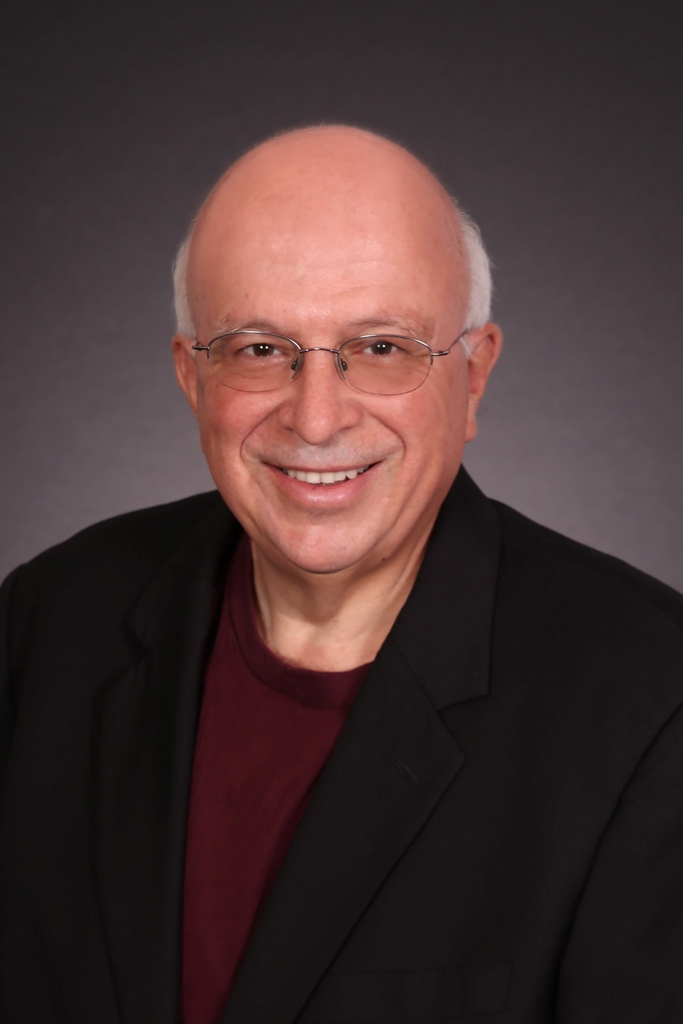 Ron Bates came to the Norwich Arts Center with his idea for a Blues program in 2018. He has an eclectic taste in music but is especially drawn to the Blues. He is the founder and producer of NAC’s Blues on Broadway series which, prior to COVID-19, had been a monthly event. National and International artists had been performing on the 2nd Wednesday of each month since October 2018 in NAC’s Donald L. Oat Theater and the plan is to continue in 2021 when it’s safe to do so again. One of Ron’s goals is to grow Blues activities at NAC to the point it becomes known as a center for the Blues in Connecticut. In addition to producing Blues on Broadway, Ron is a member of NAC’s Program Planning Committee and Chair of the Music Planning Subcommittee.

Professionally, prior to his current 35-plus year career in real estate sales and investing, Ron was a computer consultant specializing in software analysis, ending his corporate career as the MIS Director of the Robert E. Morris Company, a large multi-location machine tool distributor.  Ron has held all the leadership positions of the Eastern Connecticut Association of REALTORS as well as serving on numerous committees and as a Director of both ECAR and the Connecticut Association of REALTORS. While a Director of the Norwich Board of REALTORS, Ron was instrumental in the merger of 3 area boards into ECAR. He was also President of a non-profit whose purpose was providing funding assistance for homebuyers. In addition, Ron was a Director and committee member of the original Norwich Chamber of Commerce.