Congratulations Chief Malerba, Recently Appointed As Treasurer of the United States of America

This announcement marks the first Native American chosen to serve as U.S. Treasurer.

In addition to making history as the first woman to serve as Chief in Mohegan Tribe's modern history, Chief Lynn Malerba has now been appointed as Treasurer of the United States as well as head of the newly created Office of Tribal and Native Affairs. As tribal leader, Lynn embodies our guiding philosophy of the Spirit of Aquai which is the Mohegan Tribe's centuries old North Star of how we treat our guests, partners and fellow team members. 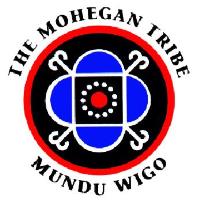