“We are proud to partner with a number of non-profit organizations that are creating positive change for individuals and strengthening our communities,” said Karen Galbo, Executive Director of the Foundation.

In total, People’s United Community Foundation awarded $875,500 during its third grant cycle of 2018 to 171 organizations throughout the communities it serves in Connecticut, New York, Massachusetts, Vermont, New Hampshire and Maine. The grants were disseminated in alignment with the foundations’ three areas of focus, including 43 percent to community and economic development, 37 percent to youth development, and 20 percent to affordable housing initiatives. 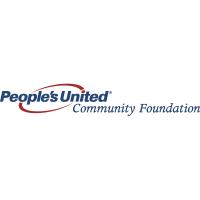