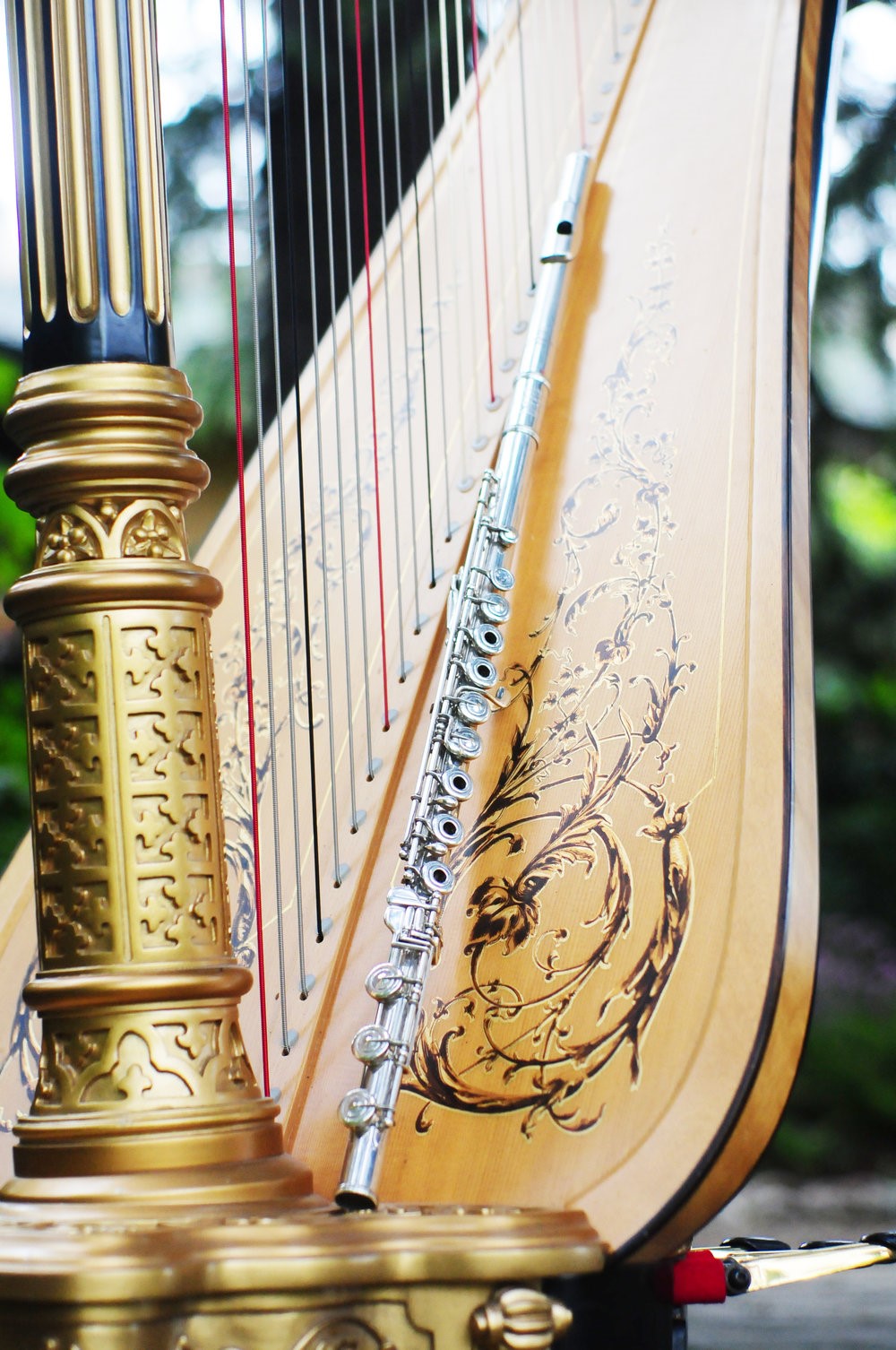 From Japan
Michio Miyagi The sea in spring

________________________________________
Çağtay Akyol was born in Balıkesir in 1969. He started playing harp with Assistant Professor Kaysu Doğansoy at Ankara State Conservatory. Akyol gave a concert with Ursula Holliger at the Festival Pontino di Musica in Sermoneta, Italy. He won the DAAD scholarship and continued his study at the Berlin Music Academy with Mariana Schmidt Krickeberg and Regina Hervig. After completing his master’s degree, he went back to Turkey. Akyol has performed in Turkey and abroad, and given many concerts with several orchestras and chamber orchestras such as the Berlin Rundfunk Symphony Orchestra (R.S.B) and the Dresden Staats Kapelle, conducted by Giuseppe Sinopoli. Akyol has also participated in many music festivals such as the Salzburg Music Festival, the Wien Modern, BBC Proms and the Amsterdam Mahler Festival. He has performed with international youth orchestras as well: Orchestra des Jeunes de la Mediterranee, Jeunes Musicales Weltorchester and Gustav Mahler Jugendorchester. Akyol has played with famous conductors such as Peter Eötvös, Michael Gielen, Yakov Kreisberg, Richardo Chailly, Claudio Abbado, Bernard Haitink and James Judd. Akyol has also participated in many TV and radio programs. There are three works which were dedicated to Akyol: “Harp Concerto” (Nejat Başeğmezler); “A piece for solo harp and violin” (Orhan Şalliel); “Instant Dream for solo harp” (Mahir Çetiz). Akyol performed as a solo harpist with the Presidential Symphony Orchestra, Izmir State Orchestra, Çukurova State Orchestra, Bursa State Symphony Orchestra, Milli Reasürans and Borusan Chamber Orchestra. Akyol is a member of the Presidential Symphony Orchestra and teaches at Çukurova University.

Bülent Evcil (born 1968) is a Turkish solo flutist and is the winner of the Royal Belgium Encouragement Medal of Art. He received the second place award in the Best Overall Performer Award at the 4th James Galway International Flute Seminar in Dublin. James Galway, the famous flute virtuoso, introduced him as being one of the best flutists of his respective generation.

He performed in such diverse countries as Belgium, Germany, Austria, United States of America, Italy, Hungary, Poland, Ukraine, Switzerland, Brazil, Turkey and took part in the music festivals of Kraków, Bayreuth, Lemberg and Istanbul. Evcil also played in Vienna with the Imperial Concerts Soloist Kapelle from 1996 to 1998, and was appointed in 1998 to the Istanbul State Opera and Ballet Orchestra, as well as the Istanbul Borusan Philharmonic Orchestra as a solo flutist, with which he still carries on his career as soloist.