History Of The Village
In 1963, a man by the name of Martin Olson bought the land where Olde Mistick Village currently resides. He originally planned to build a mall on the land, known then as Perkin’s Farm. Edward Malley Company of New Haven, CT advised him not to pursue the mall construction because the local population was not sufficient enough to support it.

Martin’s twin son and daughter, Jerry and Joyce Olson, decided to build a 1720-style Colonial village with a Meeting House, inspired after Peddlers Village in Pennsylvania. Joyce managed the property while Jerry headed the construction, which began in 1972.

From the very beginning, the Village’s design had a specific vision. Jerry ensured the layout of the Village, replete with a town green, a duck pond, birdhouses and a gazebo, was “intentional to the last detail.” The walking paths and trees were thoroughly thought out, and no two buildings were made to look the same.

The Village finally opened on September 11, 1973. Over 400 people attended its opening ceremony in front of the Meeting House, which was dedicated to Martin and Julie Olson.

Nearly 50 years later, the Olde Mistick Village has since grown significantly. Local residents and visitors from all over the world come to enjoy everything the Village has to offer. From its humble family beginnings, the beloved community of shops and restaurants has continued to operate out of love, from the Olson family to yours. 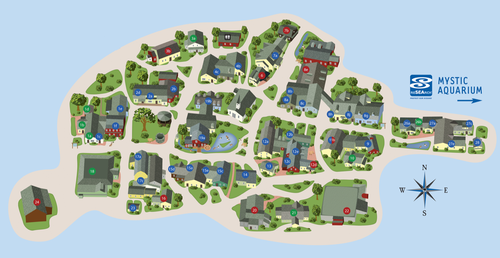 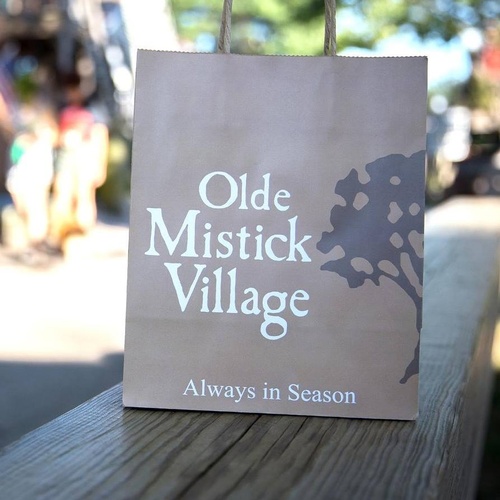 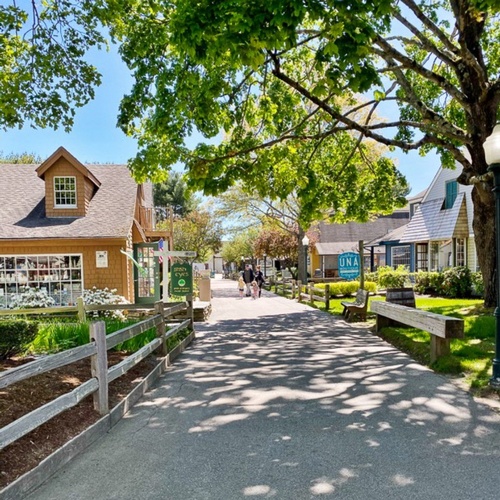 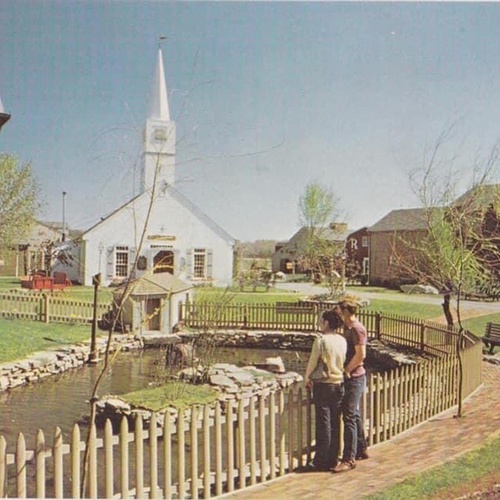 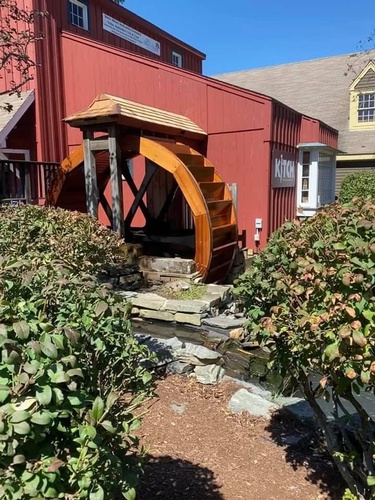