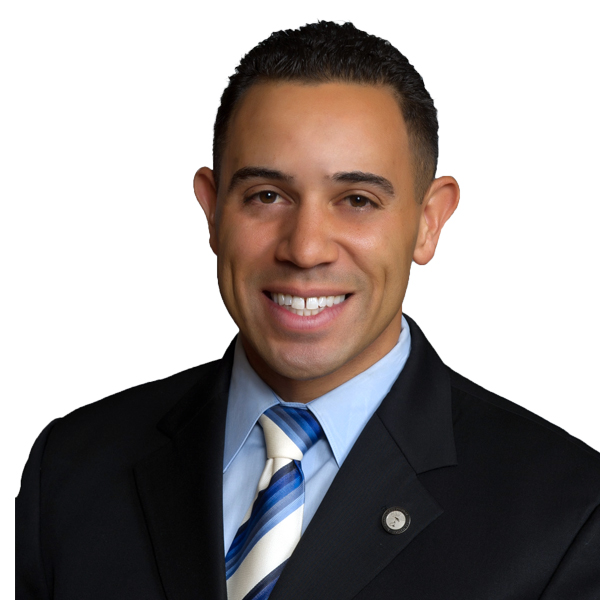 The Chamber of Commerce of Eastern CT will honor Rodney Butler, Chairman of the Mashantucket Pequot Tribal Nation and interim CEO of Foxwoods Resort Casino as eastern CT’s Citizen of the Year on Friday, May 17 at Foxwoods.

Get to know our outstanding recipient and his leadership abilities in the interview below. Click here for event tickets and info on how your business can be involved.

Congratulations on your nomination, Rodney! How do you feel being named eastern CT’s Citizen of the Year?
I’m the worst person to talk about myself! I’m incredibly overwhelmed because there’s a lot of quality people in our region who work hard day in and day out and don’t get recognized for it. So for me to look at the past award recipients and realize how they’ve contributed to the region, I’m honored to be part of the list.

Can you describe your experience growing up as a member of the Mashantucket Pequot Tribal Nation?
Growing up Pequot in eastern CT, there wasn’t much recognition of the tribe. When we found success in gaming, it really put us on the map as being a key contributor to the economy and the fabric of the community at large.

You were first elected Chairman in 2009. What were some of the early challenges you faced?
The challenges for us began just prior to me being elected as Chairman and Treasurer. The world was facing an economic crisis, and Foxwoods’ investments hadn’t gone the way that we’d hoped. As treasurer, I helped lead a restructuring effort, but it was a very challenging time. It was a major process, but it was persistence that really paid off.

As an individual, you are very involved in the community. How did you make community involvement a priority?
I grew up in a single family household, and at times, we needed assistance from others. We didn’t have a luxurious upbringing, and many in the community had similar experiences. It was difficult. When we came into economic success, we felt we had an obligation to give back, and that has been a core principle for us.

When you look at the contributions, financially and on the individual level from Mashantucket Pequot tribal members over the past twenty-seven years, their actions speak for themselves as far as giving back to the community.

Between your role at Foxwoods, your chairing the United Way, and numerous activities, you’ve accomplished a lot. Which accomplishments are you most proud of?
That’s a tough one! There are many, not just from me but from my whole team. Whether it’s the United Way’s “Days of Caring” campaign, or going and refurbishing rooms for those in need, organizing a mobile food pantry, handing out food to working families, these are the activities we’re most proud of. I’m most proud of the actions that have involved giving back to the community.

What makes doing business in eastern CT unique?
It’s amazing in this part of the state that there aren’t political lines, it’s just “eastern CT.” We work together, pull together, and make our region one of the greatest in the state.