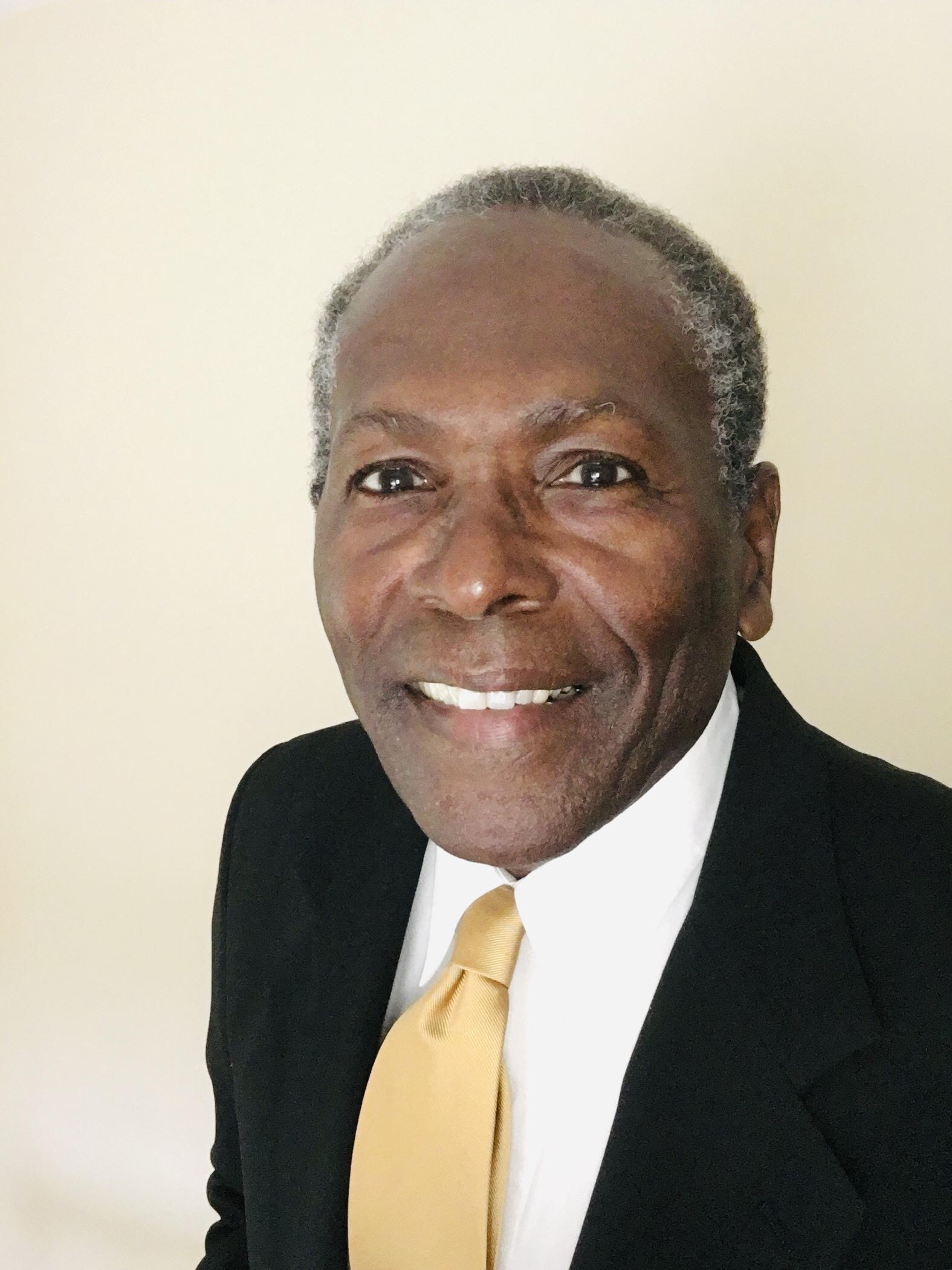 James E. Mitchell, PhD, was recently named chairman of the Board of Directors of L+M Healthcare and Lawrence + Memorial Hospital, succeeding B. Michael Rauh. Mitchell has served on the hospital board since 2013, most recently as secretary.

“We are fortunate to have a leader like Jim Mitchell as our chairman,” said Patrick L. Green, president and CEO of L+M Healthcare. “Jim has been an integral part of our board, and has been a tremendous asset as we have transformed the organization through our affiliation with Yale New Haven Health. I look forward to our continued partnership as we further our strategies to improve the health of the communities we serve.”

From 2001-2008, Mitchell was superintendent of schools for Groton Public Schools. He served in various roles in the Groton school system more than 35 years. He formerly served as an executive coach for newly hired superintendents through the Connecticut Association of Public School Superintendents.

He serves as president of the Dr. Martin Luther King, Jr. Scholarship Trust Fund and a past president of the Groton Rotary Club. Mitchell is a past trustee of the Connecticut Hospital Association.

“I also want to acknowledge and thank Michael Rauh for his efforts in guiding the hospital during a very complex and difficult time in the history of L+M Hospital and in healthcare. His leadership and support were invaluable,” added Green.

Going forward, Rauh will serve as a member of the Yale New Haven Health Board of Trustees. Rauh served on the L+M Hospital Board since 2011 and the L+M Healthcare board since 2014.

About Lawrence + Memorial
Lawrence + Memorial is a private not-for-profit, general, acute care hospital that has been serving patients since 1912. L+M is licensed for 280 beds, employs more than 2,000 people and serves 10 shoreline towns between Rhode Island and the Connecticut River, as well as the residents of Fishers Island, NY, in its primary service area. Now part of Yale New Haven Health, L+M is the only hospital in eastern Connecticut with a newborn intensive care unit. It is also the only area hospital able to perform emergency and elective angioplasty. 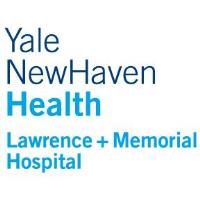