Three Rivers Professor of Accounting Edwin Muenzner recently established the William F. Muenzner Sr. Memorial Scholarship in honor of his father. Professor Muenzner explained that all of the good qualities that he possess today were taught to him through his father’s example of compassion and impeccable work ethic.

William F. Muenzner Sr. spent nearly his entire life working to provide for his family. At the age of 17, he graduated from high school in Lawrence, Massachusetts, and began his work life in the grocery business, learning every job that he could from butcher to baker. He also worked as a traveling auditor, which brought him to Norwich, Connecticut. Upon relocating to Norwich, Mr. Muenzner began working at the Mohican Market where he met his future wife of 59 years, Diana Poppleston. In 1958, he began his career at Electric Boat where he remained for the next 57 years, retiring at the age of 80. Throughout his almost six decades of service, Mr. Muenzner commissioned over 100 submarines and served as a loyal union representative for 20 years. When he wasn’t at work, William was spending time with his five children, frequently taking them to his childhood home, watching Red Sox and Patriots games, or throwing pennies in the slots at Mohegan Sun Casino.

Professor Muenzner received his associate degree from Three Rivers and understands the positive impact that financial support can have on a student’s life. “My father was a man who valued hard work and compassion, and because Three Rivers is an institution that values hardworking everyday students,” said Professor Muenzner, “establishing an endowed scholarship is the best way to honor him.”
For more information about scholarships and to see the full scope of what Three Rivers and the TRC Foundation has to offer, visit www.threerivers.edu or call 860-215-9043. 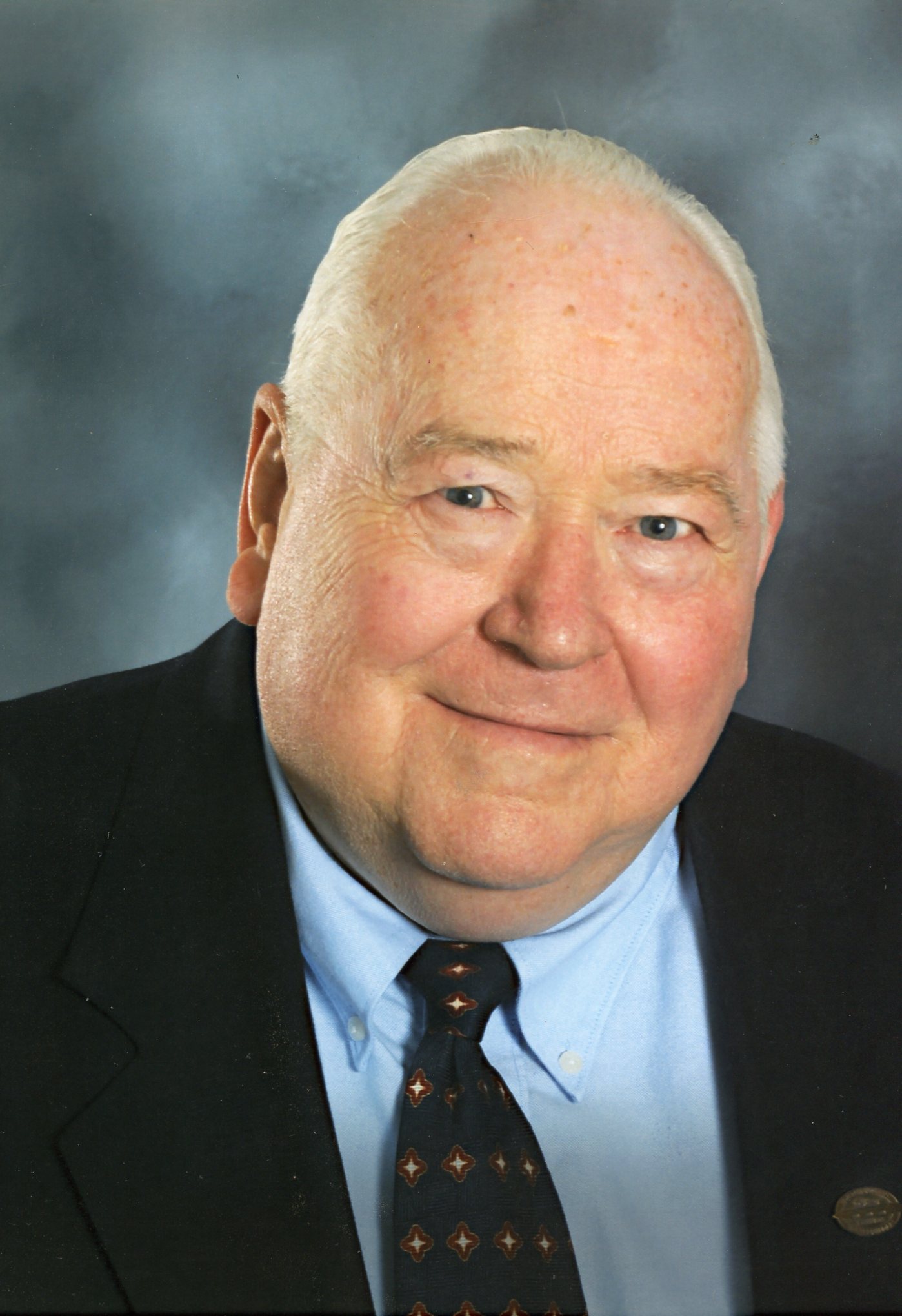 
The Three Rivers College Foundation is a non-profit charitable educational foundation, incorporated under the laws of the State of Connecticut and granted 501 (C) (3) tax-deductible status by the IRS. Its purpose is to support the educational efforts of the College, the staff, and the faculty. In this role, it performs many functions for the College.

To see the full scope of what Three Rivers and the TRC Foundation has to offer, visit www.threerivers.edu. 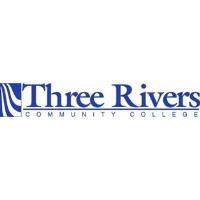